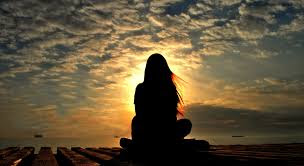 Here are five facts about prayer, including survey data on Americans’ prayer habits and historical instances of prayer intersecting with the government: