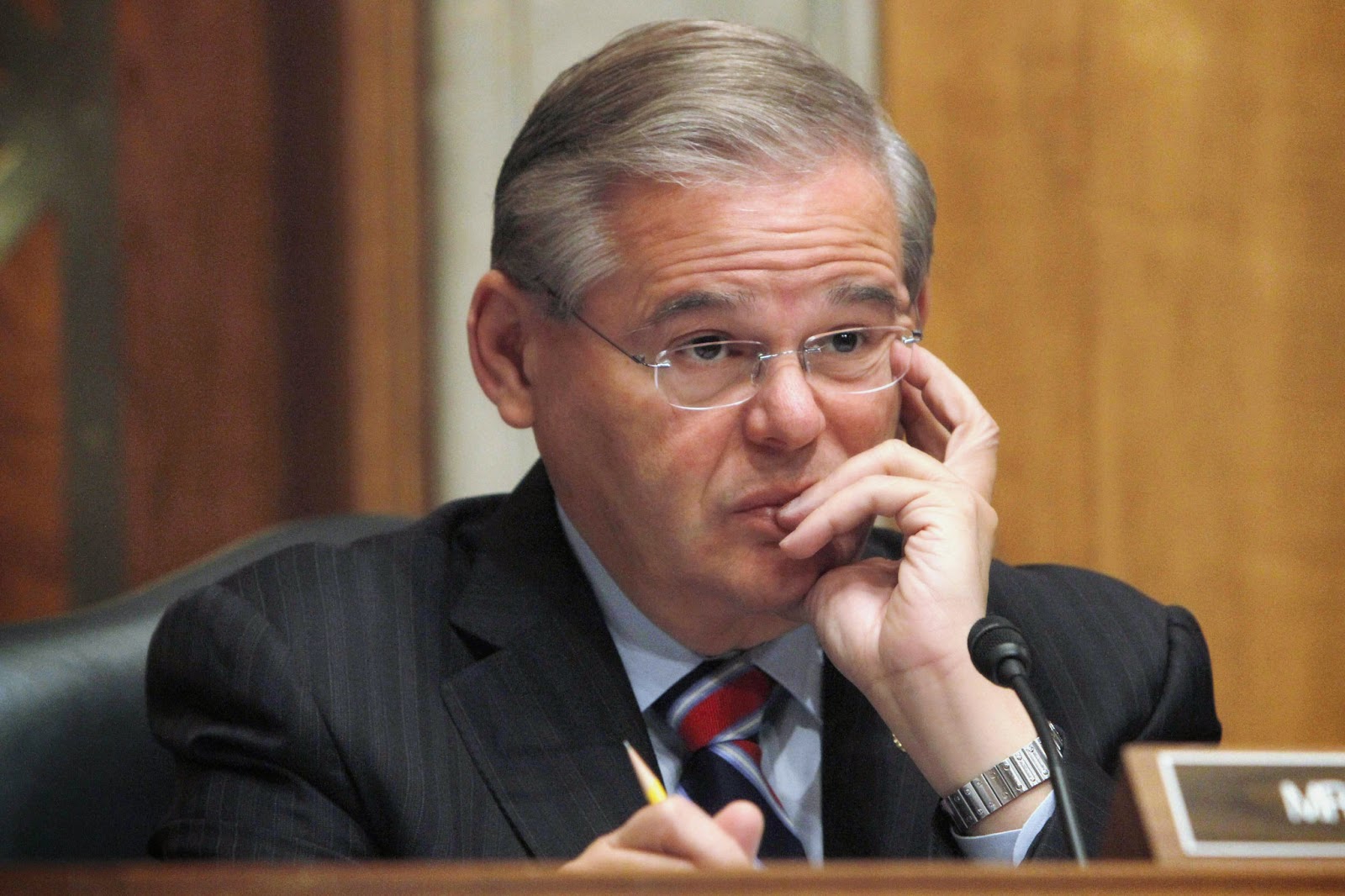 “Thank you, Mr. Chairman, for holding this hearing. Let me be as clear on this issue as I have been since December – 18 months of secret negotiations produced a bad deal – bad for the Cuban people. While it may have been done with the best of intentions, in my view, we’ve compromised bedrock principles for minimal concessions.

“At the end of the day, 53 political prisoners were released while so many more remain in jail – and the Cuban people – those who suffered most under the regime – still have zero guarantees for any basic freedoms. I’m also concerned that the 53 prisoners were not released unconditionally and continue to face legal hurdles. And that several of them have been re-arrested including Marcelino Abreu Bonora who was violently beaten by Cuban Security the day after Christmas and detained for two weeks.

“I’m concerned that the President announced that the International Committee of the Red Cross and the United Nations would be granted increased access in Cuba. Yet, we know from the State Department briefings that they will be allowed to travel to Havana, but only to discuss prison conditions with regime officials, and won’t’ be given access to Cuban jails or Cuban prisoners – which does nothing to improve human rights conditions in Cuba.

“I’m concerned that there was not one substantial step toward transparent democratic elections, improved human rights, freedom of assembly, or the ability to form independent political parties and independent trade unions. Ironically, just two weeks after the announcement, the regime arrested more than 50 people who tried to speak about the future of their country.

“And I’m concerned that – in a December 17, 2014 article in Politico – Congressman James McGovern said that Raul Castro admitted to giving the order to shoot down two private airplanes in 1996 – “I gave the order,” Castro said. “I’m the one responsible.” This is who we are negotiating with.

"I’m concerned that we released a Cuban spy convicted of conspiracy to commit murder. He gets to go back to Cuba and we can get no movement on the dozens of U.S. fugitives living under asylum in Cuba, including Joanne Chesimard, who is still on the FBI’s list of Most Wanted Terrorists. Why was her return not part of the deal?

“And now Raul Castro is demanding the return of Guantanamo and a full list of U.S concessions including compensation for the impact of the embargo – and, yet, he will concede nothing. How much more are we willing to give? How much more are we willing to do to help the Castro regime fill the coffers of its military monopolies while the Cuban people still struggle to make ends meet?

“It was a bad deal, and I will oppose any further changes to U.S. policy – any additional sanctions relief – that are not conditioned on clear, upfront concessions from the Castro regime that moves the Cuban people toward a free and open democratic government.

“With that, let me thank you, Mr. Chairman, for holding this Sub-Committee hearing. I look forward to hearing our witnesses’ views on exactly what additional freedoms the people of Cuba hope to enjoy with the Administration’s new Cuba policy.” (Bob Menendez's website)
Posted by Joaquin Estrada-Montalvan at 7:50 AM