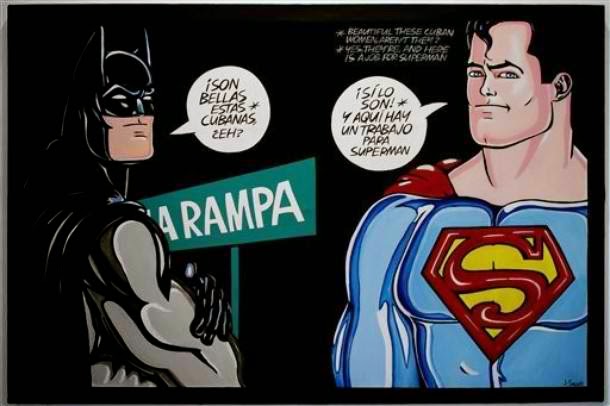 Today, January 22, 2015, U.S. and Cuban officials met in Havana to discuss the re-establishment of diplomatic relations between the United States and Cuba. The Cuban delegation was led by the Foreign Ministry’s Director General for U.S. Affairs, Josefina Vidal Ferreiro. I led the delegation for the United States.

This first round of talks has been a positive and productive dialogue. We discussed in real and concrete terms the required steps for the re-establishment of diplomatic relations between our countries. We discussed the opening of embassies in our respective countries, and how we expect the U.S. Embassy in Havana to operate.

The new regulations announced by the United States Treasury and Commerce Departments last week demonstrate the breadth and depth to which the United States has already implemented the President’s commitment to a new direction for United States policy on Cuba. Our efforts to normalize relations will be a continuing process that goes beyond establishing diplomatic relations or opening an embassy. Today, we have made further steps in this new direction.