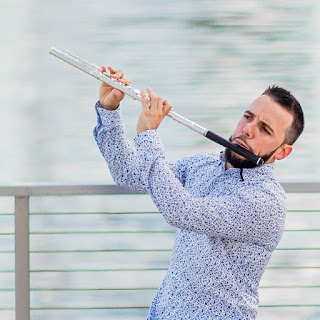 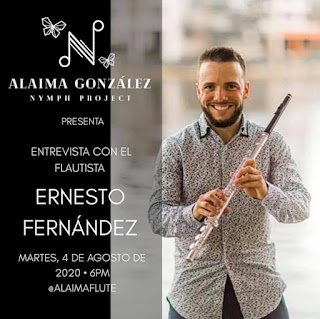 Cuban-born flutist Ernesto Fernandez earned a degree of Doctor of Musical Arts in Instrumental Performance with an emphasis in Music Business from the University of Miami. His dissertation provides a methodology for learning to play and improvise in the Cuban charanga style, examining the structural differences of the five-key flute and Boehm flute.

Ernesto Fernandez is endorsed by Gemeinhardt Musical Instruments, Inc and served as the Jazz Competitions Coordinator for the National Flute Association for five years. A regular clinician and performer at state and national flute conventions, Ernesto has also collaborated in multiple GRAMMY-nominated and Latin GRAMMY-nominated projects. (https://www.ernestofernandez.net/) 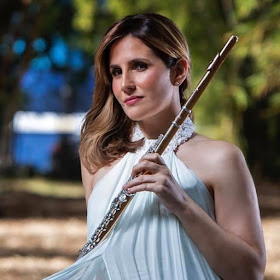