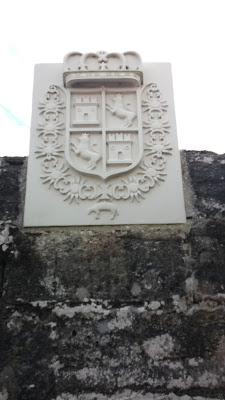 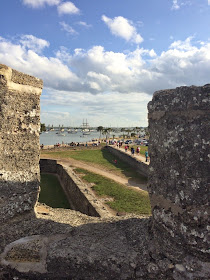 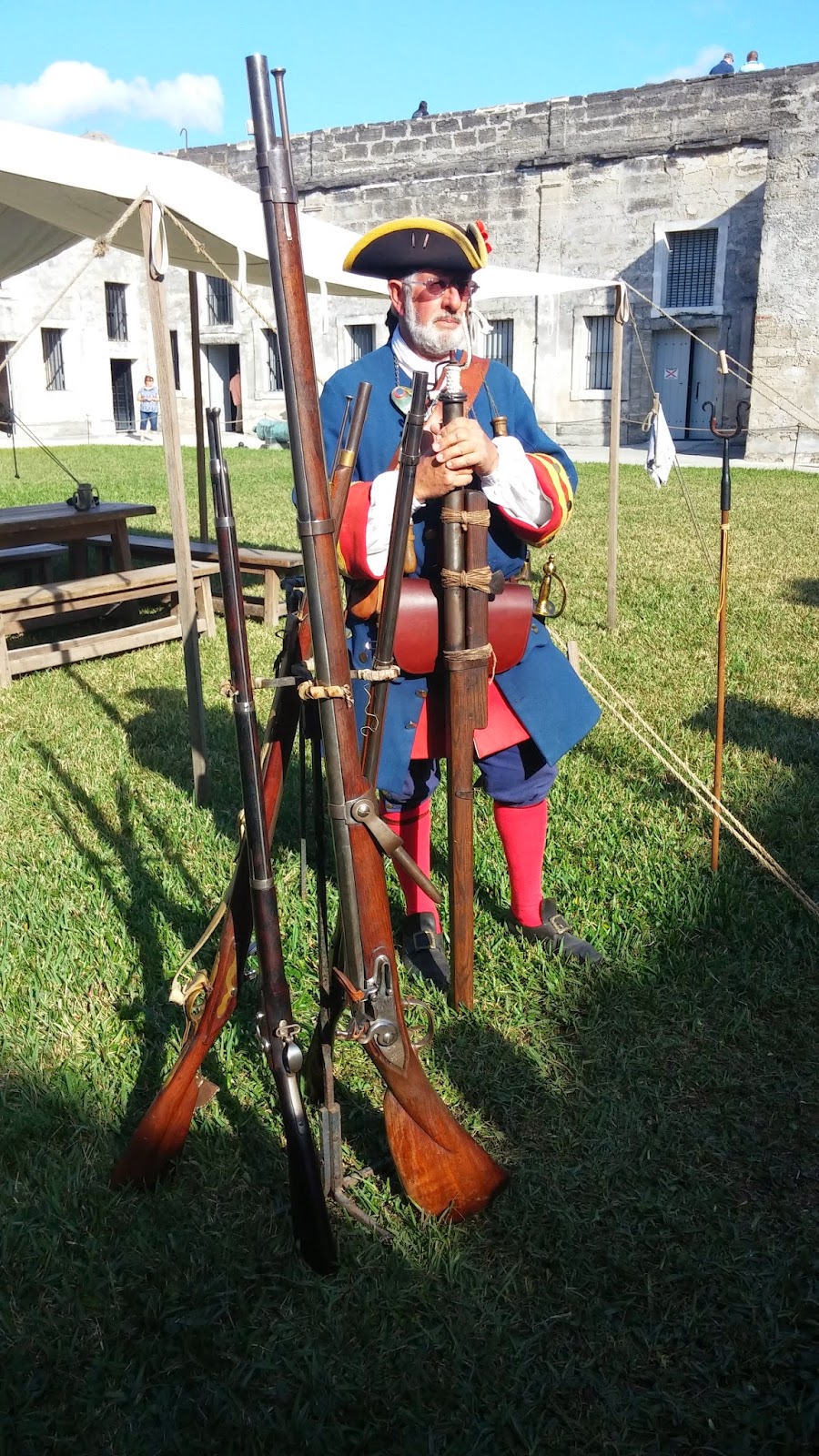 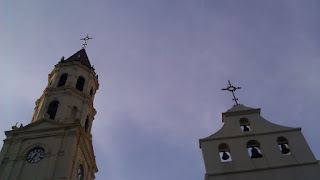 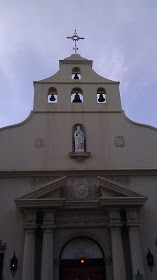 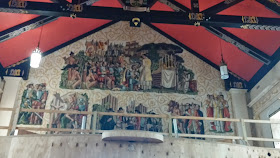 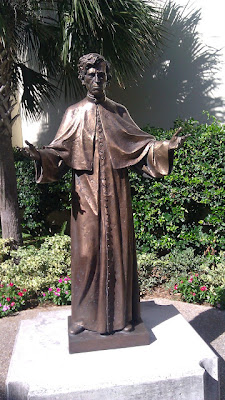 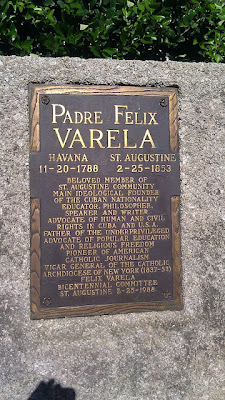 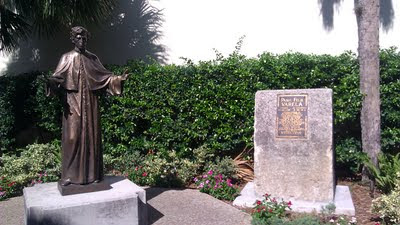 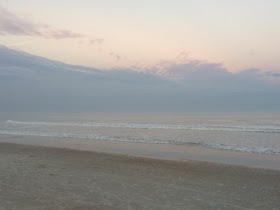 The architectural legacy of the city's past is much younger, testimony to the impermanent quality of the earliest structures and to St. Augustine's troubled history. Only the venerable Castillo de San Marcos, completed in the late seventeenth century, survived destruction of the city by invading British forces in 1702.

Vestiges of the First Spanish Colonial Period (1565-1764) remain today in St. Augustine in the form of the town plan originally laid out by Governor Gonzalo Méndez de Canzo in the late sixteenth century and in the narrow streets and balconied houses that are identified with the architecture introduced by settlers from Spain. Throughout the modern city and within its Historic Colonial District, there remain thirty-six buildings of colonial origin and another forty that are reconstructed models of colonial buildings.

St. Augustine can boast that it contains the only urban nucleus in the United States whose street pattern and architectural ambiance reflect Spanish origins.(Read full text at City of St. Augustine's website)

Posted by Joaquin Estrada-Montalvan at 9:00 AM