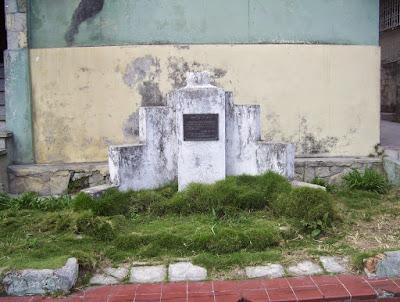 President Obama and the First Lady will travel to Cuba on March 21st and 22nd and Argentina on March 23rd and 24th. In Cuba, the President will work to build on the progress we have made toward normalization of relations with Cuba - advancing commercial and people-to-people ties that can improve the well-being of the Cuban people, and expressing our support for human rights. In addition to holding a bilateral meeting with Cuban President Raul Castro, President Obama will engage with members of civil society, entrepreneurs and Cubans from different walks of life. This historic visit – the first by a sitting U.S. President in nearly 90 years – is another demonstration of the President’s commitment to chart a new course for U.S.-Cuban relations and connect U.S. and Cuban citizens through expanded travel, commerce, and access to information.

In Buenos Aires, the President and First Family will meet with the new Argentine President, Mauricio Macri, to discuss President Macri’s reform agenda and recognize his contributions to the defense of human rights in the region. The President will deepen efforts to increase cooperation between our governments in a range of areas, including trade and investment, renewable energy and climate change, and citizen security. It has been nearly two decades since the last bilaterally focused visit by a U.S. President to Argentina, Latin America’s third largest country. (Website of the White House)