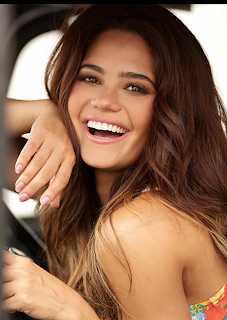 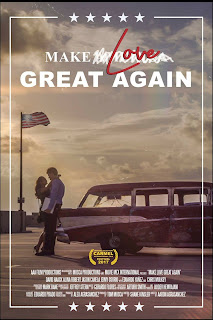 Mexican-born director Aaron Agrasanchez’s second feature is a pointed comedy about transnational lovers in a dangerous time. Set in Miami during the Trump ascendancy, Make Love Great Again pits adorable newlyweds Chris and Natalie against a pair of unduly suspicious federal agents charged with approving the verity of their marriage. Chris is American, Natalie’s a Mexican in the US on a student visa; their nuptials can grant her that coveted permanent residency—but only if their love story seems credible.

Darting between fun and tumultuous flashbacks and the unnerving weirdness of Chris and Natalie being interrogated about their intimacy, Make Love Great Again is about how sometimes you need to lie in order to tell the truth—and how, with a little luck and tenacity, love trumps all. 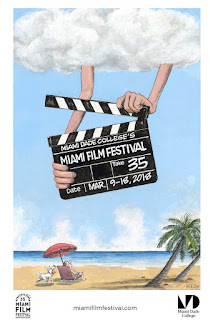